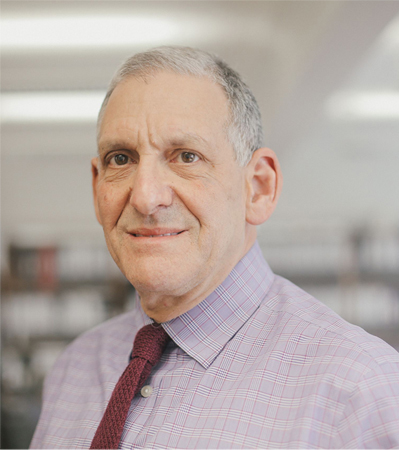 Need advice? Call us now 020 7930 5100
This email address is being protected from spambots. You need JavaScript enabled to view it.
For the best defence Contact Robert

Robert qualified as a solicitor in 1978 and specialises in all aspects of criminal law.

With over forty years’ experience in the most high-profile criminal cases, Robert is well regarded for his fierce devotion to achieving the best possible outcome for his clients and handles his cases with the upmost tactical skill. As a Higher Courts Advocate (Criminal) Robert regularly represents defendants charged with the most serious offences, has conducted jury trials and appeared before the Court of Appeal.

Robert has also completed a post-graduate course in Forensic Medicine.

Robert has represented a number of high-profile clients in widely reported cases. He has featured in newspapers, TV and Radio and has contributed to write scripts for criminal dramas including the popular cult series Line of Duty.

Robert is an appointed member of the Law 100 Panel for The Times newspaper. Robert also advises individuals employed by a UK-listed company in respect of allegations of bribery and corruption and regularly deals with cases attracting national media interest.