The Government has said it welcomes the recent news that the UK has improved its standing on a global index that ranks countries on how corrupt their public sectors are perceived to be.

According to the 2017 Corruption Perceptions Index (CPI) from anti-corruption coalition Transparency International, the UK has moved two places from 10th least corrupt in the world to joint 8th. The UK’s CPI score in 2017 was 82. In 2015 and 2016 it scored 81, although it was scoring as low as 74 in 2012.

Tackling corruption has been a priority for the Government in recent years, and in December 2017 it published the country’s first anti-corruption strategy, which set out a five-year plan to reduce corruption across the country.

Other anti-corruption measures introduced by the Government include:

Before being introduced it was difficult for law enforcement to act on questioning suspicious wealth unless there was a conviction in the country of origin or cooperation with law enforcement.

Now, after securing a court order, UK law enforcement authorities can issue a UWO to individuals deemed to own suspicious wealth, which asks them to explain how they were able to afford the asset with legitimate funds. If they are unable to provide an adequate explanation, or fail to respond to the order, this can be used in a separate process to recover the asset.

Transparency International UK had campaigned for several years for these powers to be introduced, identifying £4.4 billion worth of property in the UK that should be considered as possible candidates for UWOs. It says that the effective use of these new powers has the potential to help curb the use of the UK’s property market as a safe haven for corrupt cash.

If you have been served with an Unexplained Wealth Order, contact our team of expert lawyers at Janes Solicitors now.

Transparency International has acknowledged the progress made by the UK, but says more is needed on implementing promises that have been made if the UK is to lead on anti-corruption, as it committed to doing at the 2016 London Anti-Corruption Summit. The anti-corruption coalition highlights that while many of the Government’s promises have been implemented, such as UWOs, others remain committed to in words only.

“It’s encouraging to see perceptions of corruption in the UK’s public sector falling, but in other sectors more work needs to be done to prevent money laundering and stop professionals here enabling corruption from around the world,” commented Duncan Hames, Director of Policy at Transparency International UK. “The UK Government has talked about leading the global fightback against corruption. This requires sustained and long-term commitment.”

“The Government has conceded it will not meet its promise to introduce legislation by this April to bring about transparency over the real owners of overseas companies owning UK property,” he added. “Stalled progress such as this must not continue to be the consequence of the Government’s preoccupation with Brexit. Instead, a leader in the fight against corruption would use Britain’s emerging independence in world trade to ensure strong anti-corruption standards in trade deals made with those countries performing much less well in this Corruption Perceptions Index.”

If you or your business have concerns, are under suspicion or investigation or have been arrested or prosecuted for any serious fraud or financial crime offence, contact us today on 020 7930 5100. Alternatively you can contact us via our online contact form, and one of our team will be in touch as soon as possible. 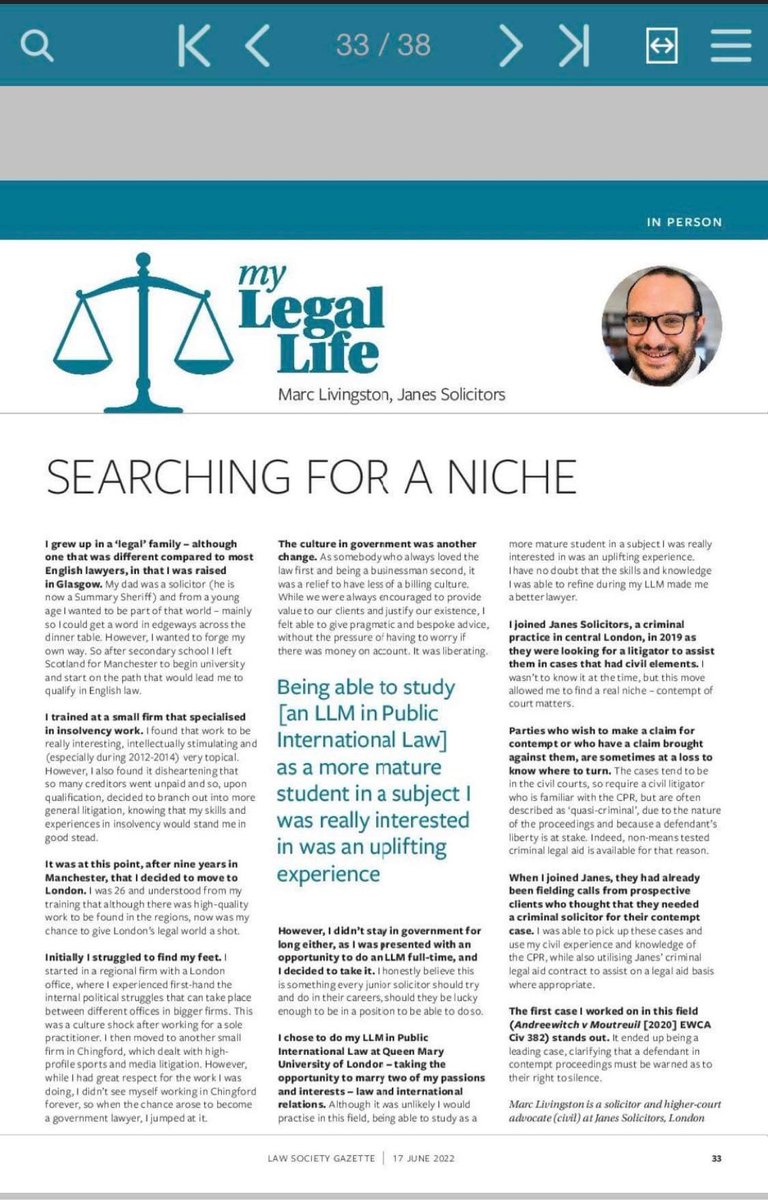