Global business is finding itself increasingly entangled in the ever changing and tightening international political landscape. Individuals, groups, entities, companies, industries and States must comply with rules and regulations relating to their trading and financial practices, or risk serious criminal and/ or financial penalties if they fail to do so.

Examples of sanctions in action

The Government describes sanctions and embargoes as political trade restrictions put in place against target countries or individuals with the aim of maintaining or restoring international peace and security. Failure to comply with these sanctions is a criminal offence, and you may very quickly find yourself or your business under investigation if there is any breach of restrictions.

1. Threatened penalties for disobeying a rule or law;
2. Steps taken by way of international agreement or standards of conduct by a state which seek to coerce another to conform, typically by a restriction on trade or official sporting participation;
3. A set of conditions designed to enforce compliance and adherence to any rule of conduct.

Sanctions can impact on:

Sanctions can target individuals or groups, companies and other entities (such as terrorist groups), or be against industries linked to a particular state, a vessel or aircraft or even State-wide.

The most common types of measures used include:

Part 8 of the Policing and Crime Act 2017, which came into force in April 2017, imports the United Nations Security Council (UNSC) financial sanctions directly in UK domestic law. The Act has also given new powers to HM Treasury to impose financial penalties for sanction breaches and a new offence of failing to report.

HM Treasury produces quarterly reports to Parliament on its operation of the UK’s asset freezing regime and maintains a list of all financial sanctions imposed in the UK by country, administration or terrorist group.

Financial sanctions are wide ranging and can apply to individuals, entities, and Governments, who may be resident in the UK or abroad. Since 2016 in the UK, the implementation and administration of financial sanctions has been the responsibility of HM Treasury, through the Office of Financial Sanctions Implementation (OFSI). The NCA, SFO and HMRC also have powers to investigate and enforce and enforce sanctions.

Figures released for 2016 show over one hundred suspected breaches reported to OFSI, 95 of which were actual breaches, totaling around £75 million.

“Financial sanctions are a valuable tool against individuals, countries and terrorist groups who threaten UK foreign policy and financial services as well as our national security,” explained Economic Secretary Simon Kirby, speaking when the powers came into force. “This Government won’t tolerate breaches of financial sanctions. We’ll continue to place more emphasis on compliance and we will take tough action against those who deliberately flout the law.”

It is possible, and indeed encouraged by the Government, to self-report and self-disclose any potential, suspected, or actual breaches. This may be seen as the ‘new normal’ similar to that seen under the Bribery and Corruption Act. The OFSI take many factors into account when considering the value of any financial penalty and voluntary reporting may be as a significant mitigating factor. Janes Solicitors will advise you if you are unsure what to do or if you are facing this difficult and often highly sensitive decision.

Businesses wanting to export strategic or controlled goods that are subject to sanction and embargo regimes must acquire a specific licence to do so from the Export Control Joint Unit (ECJU), which is part of the Department for International Trade. Failure to do so is a criminal offence.

The Export Control Organisation (ECO) within the Department for International Trade implements trade sanctions and embargoes.

It is therefore essential that exporting businesses check that their goods can be exported or traded to a particular destination, as missing or incorrect licences can lead to delays, seizures, fines, penalties, and even imprisonment.

From April 2017, new measures in the Policing and Crime Act 2017 gave OFSI the power to impose penalties for serious financial sanctions breaches. The penalty powers apply to offences committed after 1 April 2017.

Monetary penalties are a new way of responding to offences and these can be up to £1 million or 50% of the breach, whichever is higher and can be subject to appeal to the Upper Tribunal and/ or Ministerial review.

It is a criminal offence to breach a financial sanction without an appropriate licence or authorisation from OFSI, and HM Treasury treats all breaches of financial sanctions very seriously and the most serious cases could shortly incur prison sentences of up to seven years.

You will be expected to have carried out verifiable due diligence checks against the UNSC Sanctions List, the EU Council Regulations and the UK Consolidated List for any sanctions that may be in force.

Once listed, the sanction applies to all persons and entities within the territory of the United Kingdom and to all UK Nationals and legal entities established under UK law, including their branches, irrespective of where their activities take place.

The UK organisations responsible for monitoring compliance with sanctions take any potential breaches very seriously, and the consequence for companies that become subject to investigation can be severe. If your organisation is under investigation, or is about to become so, then professional legal advice is essential. Contact Janes Solicitors now.

Many of the UK’s sanctions and anti-money laundering (AML) powers are derived from EU law, which will cease to have effect when Brexit takes place. The Government has been keen to note that “this legislation is not about creating new policy” but this is certainly one to watch particularly as sections of the Bill may affect companies previously unregulated in these areas.

Janes Solicitors will advise you on any Sanction, Regulatory, or compliance matters. If you are concerned or are unsure about the risks, are unsure about whether you are compliant, or believe you may be under investigation or unfairly targeted by any Sanctions, contact Janes Solicitors now. We achieve the best results for our clients. Contact us today on 020 7930 5100 or complete our online enquiry form and one of our lawyers will be in touch as soon as possible.

Tweet
Blood on the Page
Recognition for Excellence in the Legal 500 and Ch... 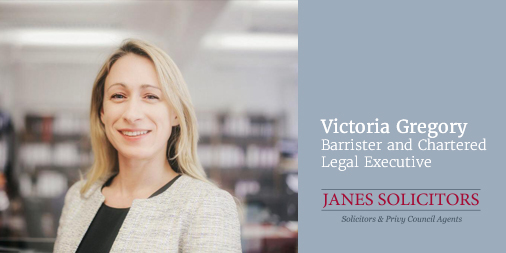 Victoria was called to the Bar in 2007 (Inner Temple) and is a qualified Barrister and a Fellow of the Chartered Institute of Legal Executives.

She has built a solid reputation and respect amongst both clients and leading professionals as an extremely committed, fearless, and supportive lawyer. 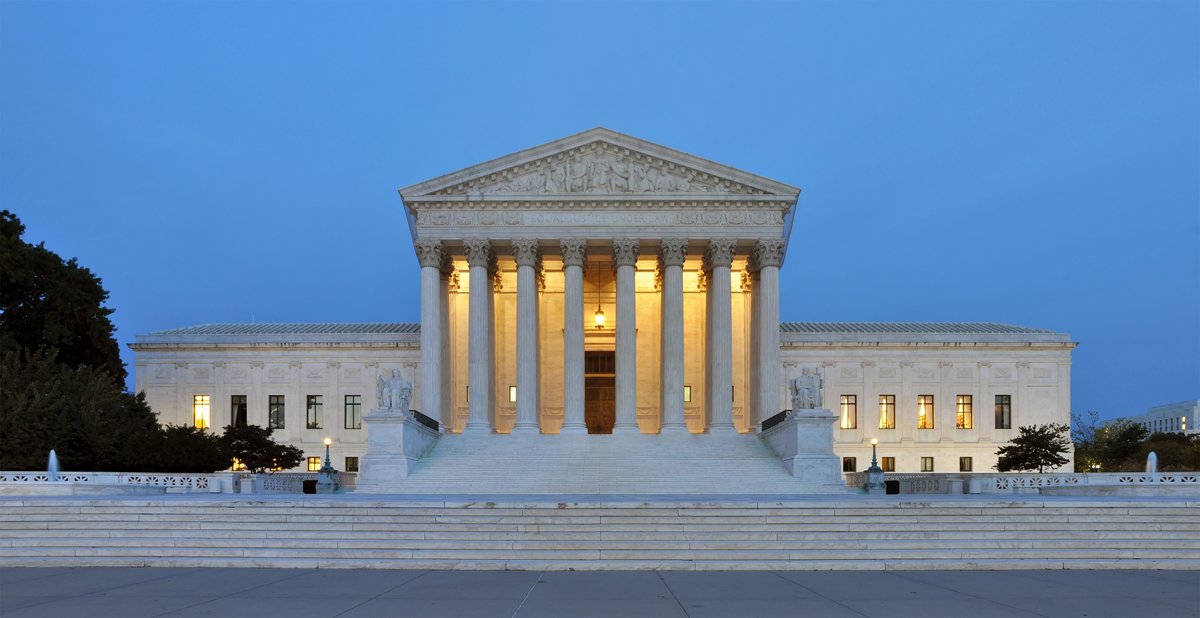