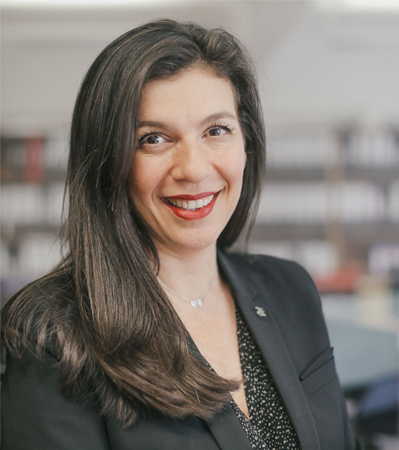 Need advice? Call us now 020 7930 5100
This email address is being protected from spambots. You need JavaScript enabled to view it.
For the best defence Contact Fiona

Having originally trained and qualified at Janes solicitors in 2000, she returned as a partner in 2018.

Fiona is ranked in the Legal 500 where she is described as ‘smart, experienced and tactically astute’.

Other Notable Experience in Allegations of:-