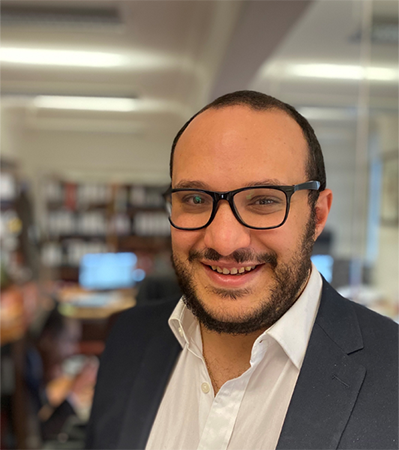 Need advice? Call us now 020 7930 5100
This email address is being protected from spambots. You need JavaScript enabled to view it.
For the best defence Contact Marc

Marc joined Janes Solicitors in November 2019 and is excited to complement the firm’s work in their renowned civil/tax/asset recovery litigation team.

Marc qualified as a solicitor in August 2014. He trained at a boutique firm in Manchester, specialising in insolvency litigation. He has subsequently broadened his practice and experience having worked in the insolvency and litigation departments at other boutique firms located in London as well as gaining in-house litigation experience at a central government department.

His main practise is now as a general civil litigator, specifically in fields such as commercial litigation, insolvency litigation, public law and tax litigation.

Whilst at Janes, Marc has been instructed in a number of high-profile Contempt of Court cases within the civil courts, including the leading case of Andreewitch v Moutreuil in which the Court of Appeal confirmed a Respondent’s right to silence in contempt proceedings.

Marc is also a qualified Solicitor Advocate having obtained his Higher Rights of Audience (Civil), which allows him to represent and advocate for clients in civil matters in the High Court.

Marc also has an interest in matters concerning Public International Law and was awarded an LLM by Queen Mary University London in this field in 2017.

In his spare time, Marc is an avid follower of current affairs, whilst continuing to support his beloved Glasgow Celtic from afar.