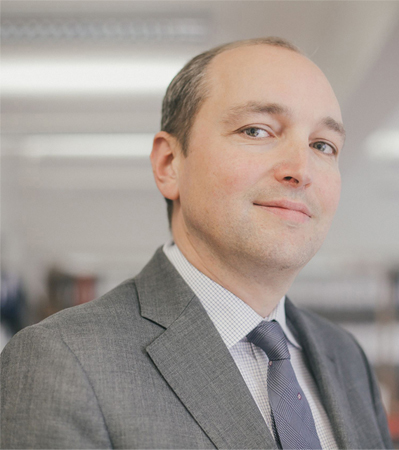 Need advice? Call us now 020 7930 5100
This email address is being protected from spambots. You need JavaScript enabled to view it.
For the best defence Contact James

James qualified as a solicitor in 2005 and became a Partner at Janes Solicitors in 2010.

James has an impressive criminal practice which continues to expand, dealing with all aspects of fraud litigation and regulatory matters.  He also has a burgeoning civil practice, including advising clients on major litigation surrounding breach of privacy claims and a London Stock Exchange related matter.

James has developed a strong reputation in his field as a dedicated and conscientious lawyer.  Whilst bringing professionalism and a strong work ethic to any case, James is liked by clients for his dedication and genial style.